Highlights From Our 10th Anniversary Lineup 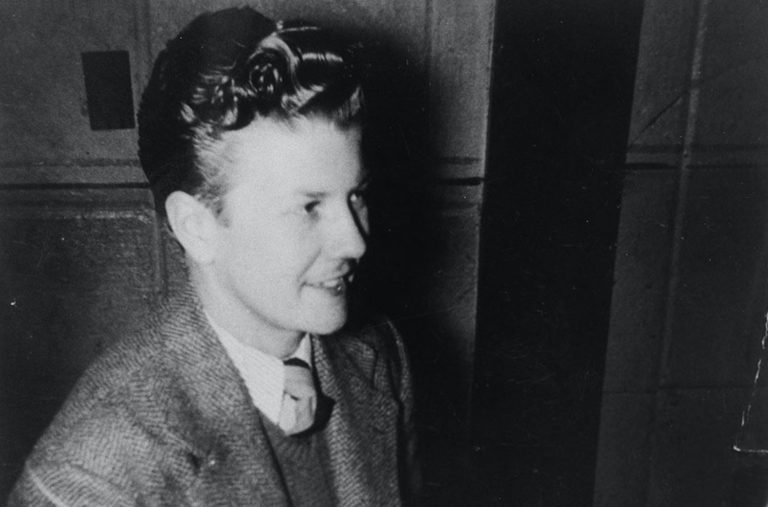 Time: Saturday, October 2, 20219:00 pm - 10:30 pm / Bethel Woods Center for the Arts 200 Hurd Rd, Bethel, NY 12720
For decades, the life of American Jazz musician Billy Tipton was framed as the story of an ambitious woman passing as a man in pursuit of a music career. In NO ORDINARY MAN, Tipton’s story is re-imagined and performed by trans artists as they collectively paint a portrait of an unlikely hero. Together, the filmmakers […]
Info & Tickets 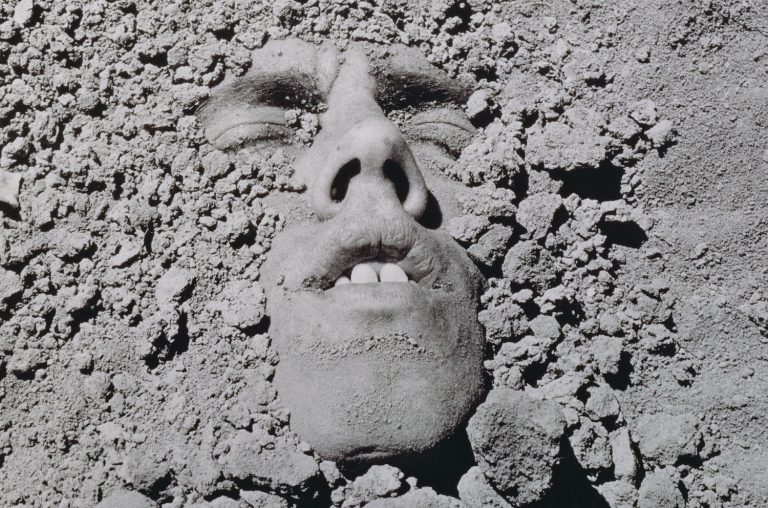 Time: Friday, October 1, 20219:00 pm - 10:30 pm / Bethel Woods Center for the Arts 200 Hurd Rd, Bethel, NY 12720
Wojnarowicz: F**k You F*ggot F**ker is a fiery and urgent documentary portrait of downtown New York City artist, writer, photographer, and activist David Wojnarowicz. As New York City became the epicenter of the AIDS epidemic in the 1980s, Wojnarowicz weaponized his work and waged war against the establishment’s indifference to the plague until his death […]
Info & Tickets 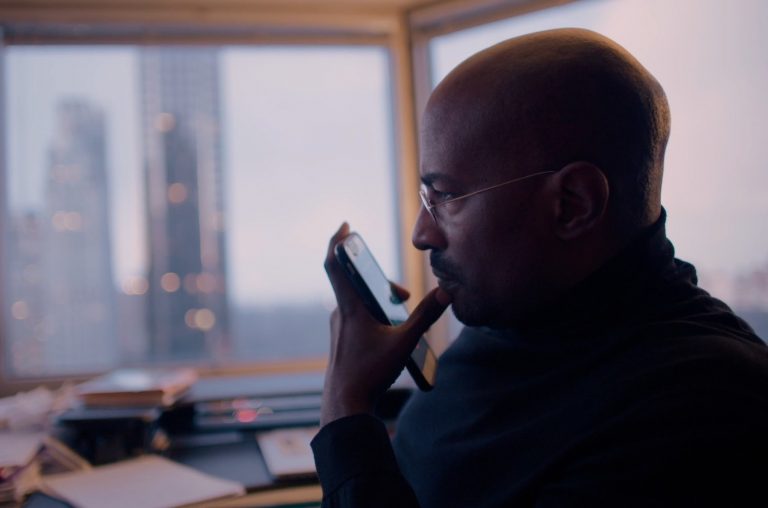 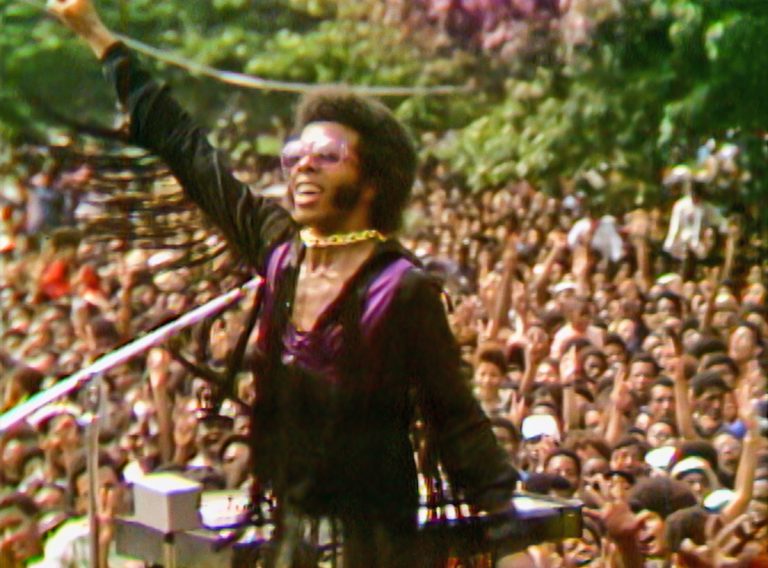 Like the pool of water in the Delaware River that inspired it’s name, the Big Eddy Film Festival flows against the main current, providing a thoughtful and entertaining viewing experience for the Catskills, Delaware and Hudson River Valleys, and beyond.

Produced by Delaware Valley Arts Alliance, the arts council for Sullivan County, the Big Eddy Film Festival aims to advance the traditional art of storytelling by showing the newest and best independent films from around the world and our own backyard.

A round up of the 2020 film selections featuring 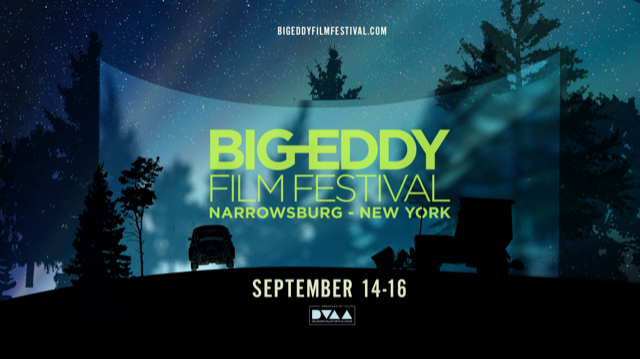 What Our Filmmakers Say!

The Big Eddy Film Festival is the little festival that has the polish of a much larger event. My film played in 2020, when many of the larger festivals had been cancelled. I was so impressed by the professionalism of Tina Spangler and her team as they navigated the constantly changing environment of a global pandemic to pull off a great event. 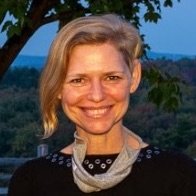 Mary Wharton - Director, JIMMY CARTER ROCK 'N ROLL PRESIDENT
Screening at Big Eddy was a festival highlight for us. Being surrounded by such an intelligent, fun community, one eager to absorb stories and share in a love of cinema, made our hearts sing. 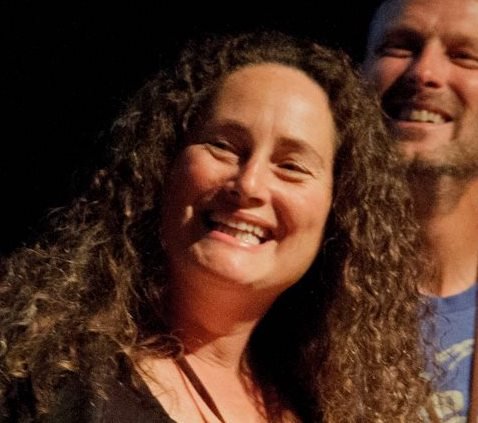 I’m so happy to have a film festival in Sullivan County. Life only gets better when there are great venues like the Tusten Theatre to show films that entertain, educate and shine light on the things that connect us to each other and take us to worlds we’ve yet to discover. 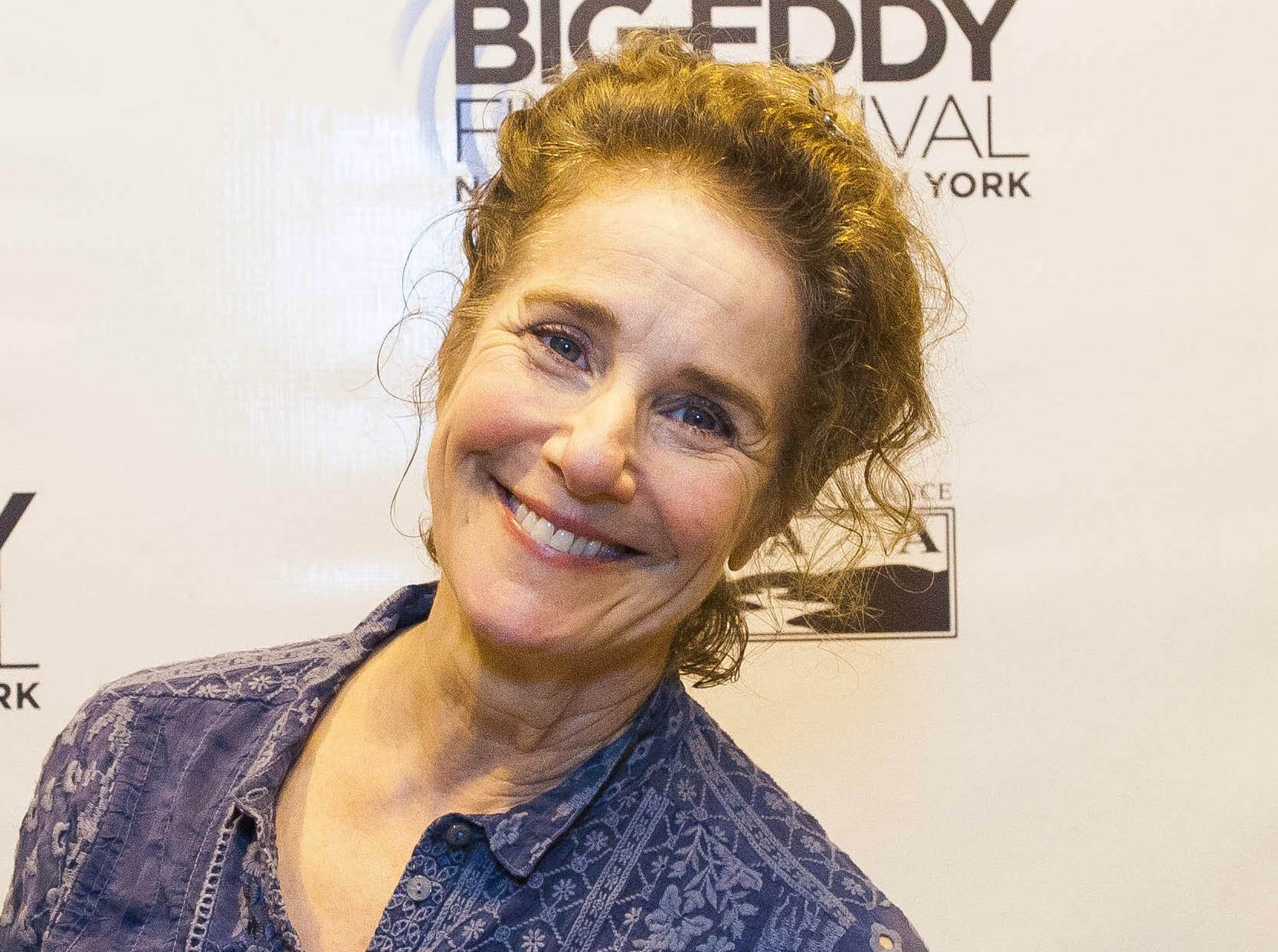 Debra Winger - Actor
I enjoyed the intimacy of the venues and the deep engagement of the audiences, and the warmth of the town itself. Would feel honored to show another film there in the future. 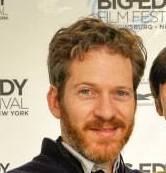 David Sampliner - Director, MY OWN MAN

We loved the festival and the screening, and so did our friends. 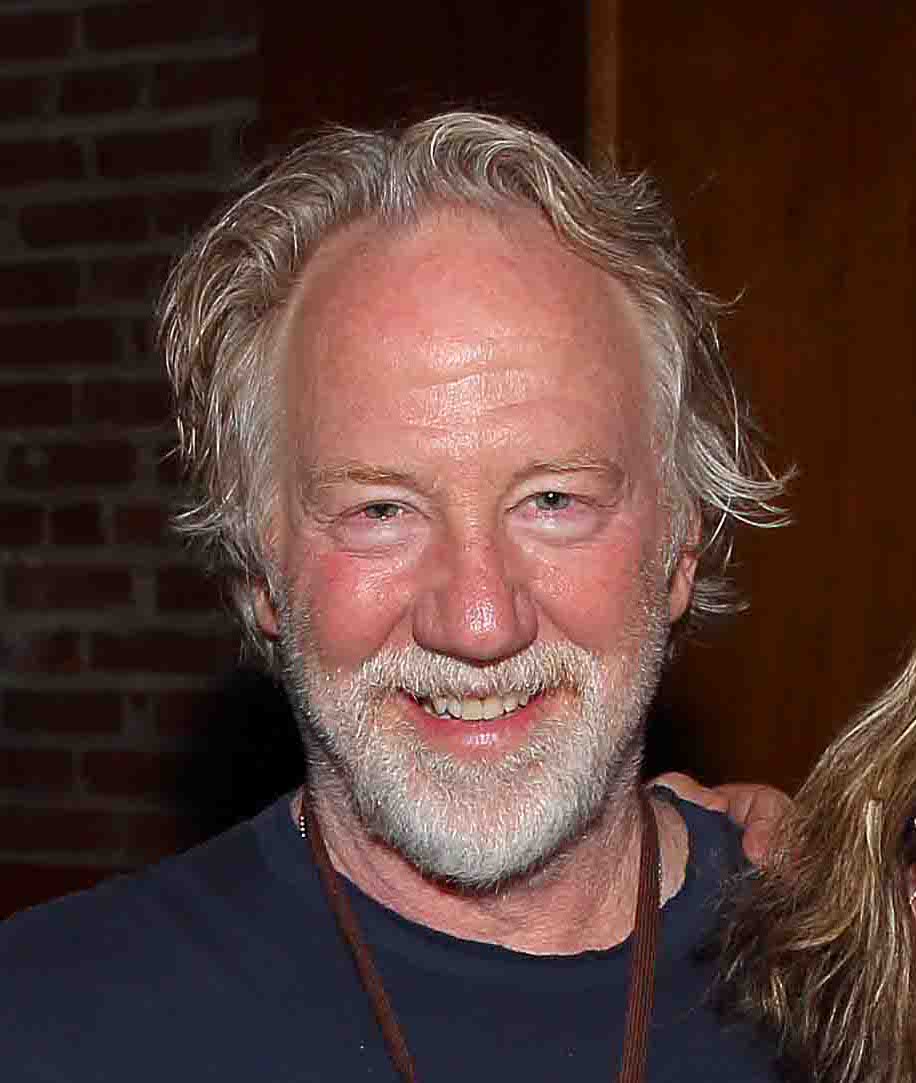