An archive of past festivals and film lineups. From documentaries to dramas, local films to internationals, short films to features, BEFF presents a cinematic story for all curiosities. 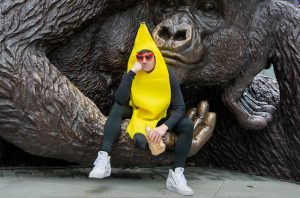 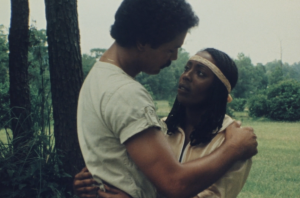 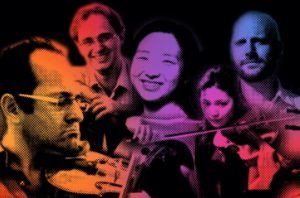 Join us at the Bethel Woods Terrace Stage for this magical concert of classical music used in cinema over the past century. 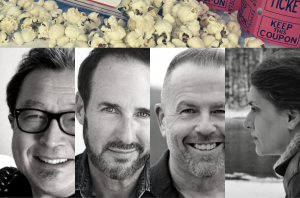 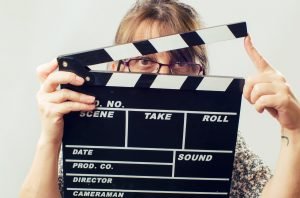 Filmmaking in the Time of Covid-19 Panel Discussion 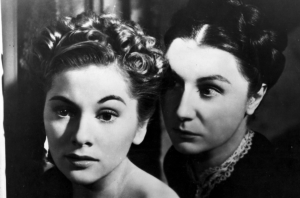 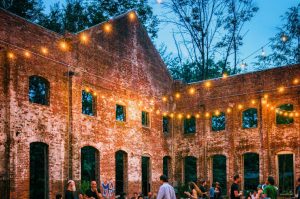 An exciting evening of outdoor music from favorite indie film soundtracks. DJ Jason Tougaw will take over the audio waves inside the open air eatery in celebration of the BEFF’s 10th anniversary. 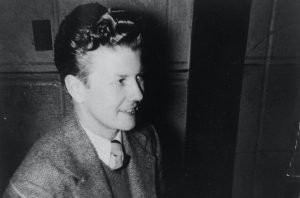 For decades, the life of American Jazz musician Billy Tipton was framed as the story of an ambitious woman passing as a man in 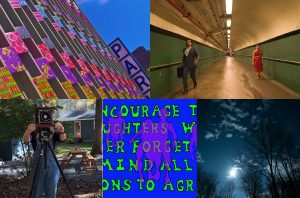 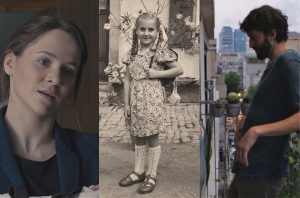 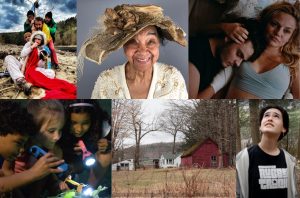 ALL PREMIERES Big Eddy Film Festival is proud to present the premieres of seven short films showcasing local filmmakers at work. From documentaries to 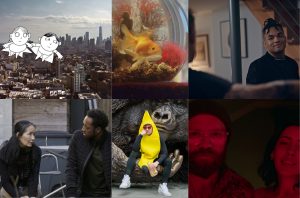 UPSTATE DOWNSTATE A modern collection of urban shorts, through the eyes of filmmakers who live in New York City or Sullivan County, NY (or 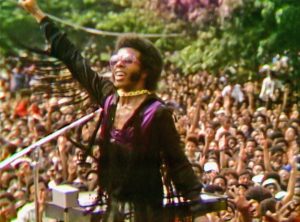 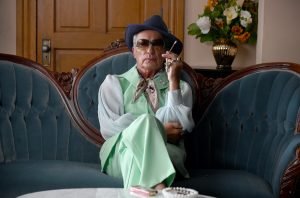 Udo Kier stars as a hairdresser who rediscovers himself (and looks gorgeous while doing so) in the third and final film in Stephen’s Ohio Trilogy (EDGE OF SEVENTEEN, GYPSY 83). 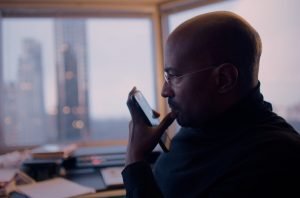 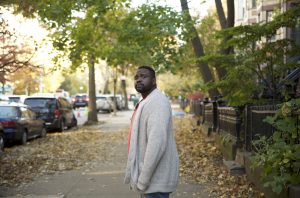