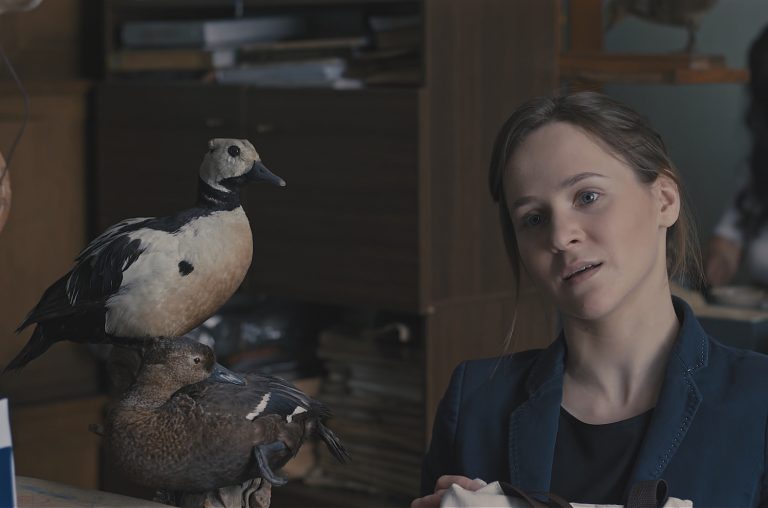 Dasha, a young biologist, prepares to defend her Ph.D. on the Baikal seal. Her Ph.D. advisor is skeptical about Dasha’s love for animals, and her mother only cares about the girl not missing night prayers. A story about a conflict between science and religion, love and suffering, between what Dasha wants and what others push her to do.

Anthropologist and filmmaker Svetlana Belorussova has been conducting ethnographic expeditions among the peoples of Russia and Kazakhstan for the past decade. In 2017, she defended PhD thesis “Dynamics of the Ethnicity of Nagaibaks in the 18th – 21st сenturies”. Since 2018 she has been a researcher at the Museum of Anthropology and Ethnography of the Russian Academy of Sciences (Kunstkamera), and an associate professor of the Higher School of Economics (St. Petersburg). She is a student at the St. Petersburg School of New Cinema (Laboratory of Documentary and Feature Films).

Playing as part of the International Stories program.