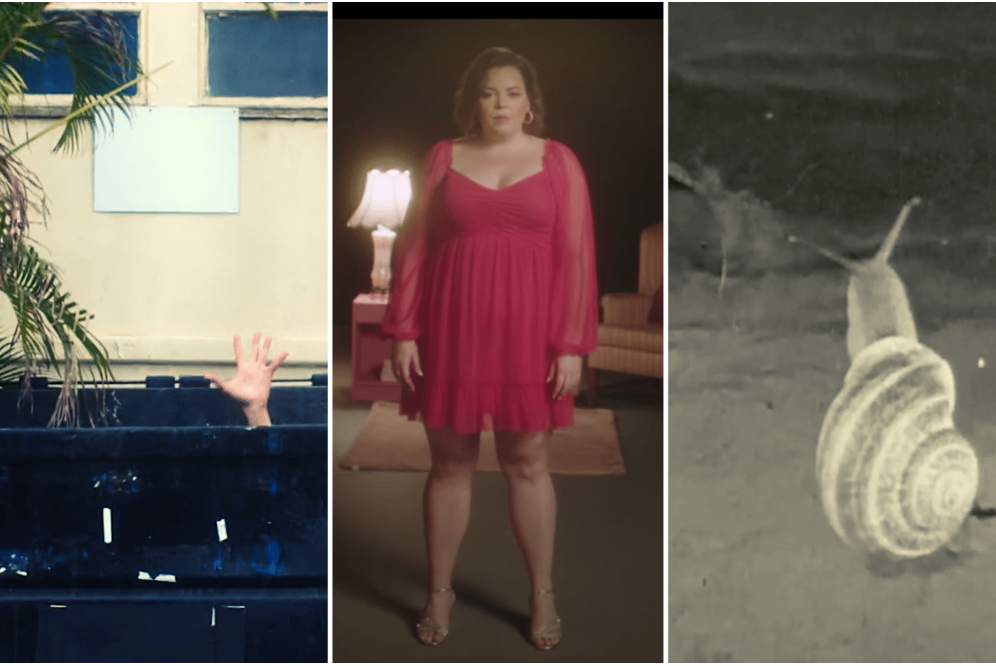 Several shorts rendering other artforms — dance, music, visual art — and the artist’s process on film. Presented as an installation at DVAA’s gallery space, Krause Hall, these pieces will run throughout the festival.

At 4:30, we’ll have a Creators Talkback, “Countercurrent Storytelling: Legacy and Rural Imagination on Film,” moderated by Kate Bergstrom.

Approximate runtime: 60 minutes, and will play on loop

Shot in our very own Tusten Theatre.

New York City native, and a singer/songwriter since she could speak words. Her debut EP HEART released April 2020, co-produced by Grammy winning producers Fran Cathcart and Bob Cutarella. Emily’s music lifts you up, brings you back to joy. 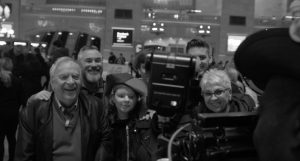 An intimate portrait of the 80-year-old African American street photographer Louis Mendes who began his career in 1953 in Harlem as a door-to-door baby photographer. Taking street portraits across the city, through the civil rights movement, the drug epidemic, crime, and poverty, Mendes forged a living with his 1940s Speed Graphic press camera. Now a New York legend with 37 photographer apprentices, he reflects on a life of hard work, survival, and creativity.

Maliyamungu Muhande is a Congolese artist and filmmaker, educator, and curator based in New York.

Her documentary short, ‘Nine Days a Week’ about NYC street photographer Louis Mendes, screened at the 2022 Sundance Film Festival, 2020 Doc NYC festival, and was selected by the 2020 National Board of Review. She is currently developing it into a feature length film. 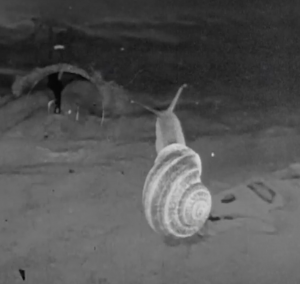 Elizabeth Ennis is a photographer, film maker, curator, and mixed media artist who lives in Roscoe, NY. Her films have been shown at the Catskill Art Society, the Callicoon Theater, and the Delaware Valley Arts Alliance.
Her films reflect a fascination with nature and its repellent and fantastical aspects. Flora and Fauna reflects the duality in nature — creepy, crawly, slithery, but beautiful too.

May We Know Our Own Strength (Jih-E Peng, Director)

‘May We Know Our Own Strength’ is an abstract, hybrid narrative document centered around artist Amanda Phingbodhipakkiya’s similarly-titled piece exploring collective healing after sexual assault within AAPI communities, created tragically in the wake of the Atlanta spa shootings. In the spirit of the installation itself, ‘May We Know Our Own Strength’ recreates the process of trauma, the hurdles of healing, and the strength that can be found in sharing and community.

Now I Know (Shihan Fé Blanca, Director)
“‘Now I Know’ is the story of some of the most difficult experiences of my life. But it is equally a celebration of unconditional self-love. It is a rallying cry for body liberation and an indictment of fatphobia in all its forms. I wrote it in hopes it will empower others to share their stories and to know they are not alone. If you think this could help someone you know, please share it. Stories and images like this saved my life.”

Pavo Pavo is the recording project of Oliver Hill and Eliza Bagg. Mystery Hour, the band’s second album, is a focused, widescreen development. Channelling the narrative drama of Oliver and Eliza’s changing relationship, it is an uncategorizable record that’s both maximal and compact, a fever dream filled with cinematic imagery and rooted in acute emotion, written as the two were separating after a six-year relationship.

Suck it up: a duet confronting the violent fallout of male insecurity and entitlement.

Director’s Bio
Baye and Asa were born & raised in New York City. They’ve known each other since first grade & their bodies are shaped by a shared education. Through the personal dynamics of our relationship they address the larger political landscape of their upbringing, struggling to show a reality of violence while communicating a necessity for empathy.

A collaboration between Kevin Hays, Shawn Conley, John Hadfield and The Knights.

Grammy Award-winning jazz pianist, composer, and singer/songwriter Kevin Hays is internationally recognized as one of the most original and compelling musicians of his generation. His many recordings have received critical acclaim from The New York Times, Downbeat Magazine and Jazz Times, as well as the “Coup de Coeur” award from the Académie Charles Cros (France).

In addition to his celebrated work as pianist and composer, Kevin has become increasingly known as a gifted and expressive singer/songwriter. Hope, the highly anticipated 2019 collaboration with Beninese guitarist Lionel Loueke, was released on Edition Records. Their music moves effortlessly between melodic serenity and rhythmic interplay, highlighting the beauty and intimacy of the piano/acoustic guitar format.