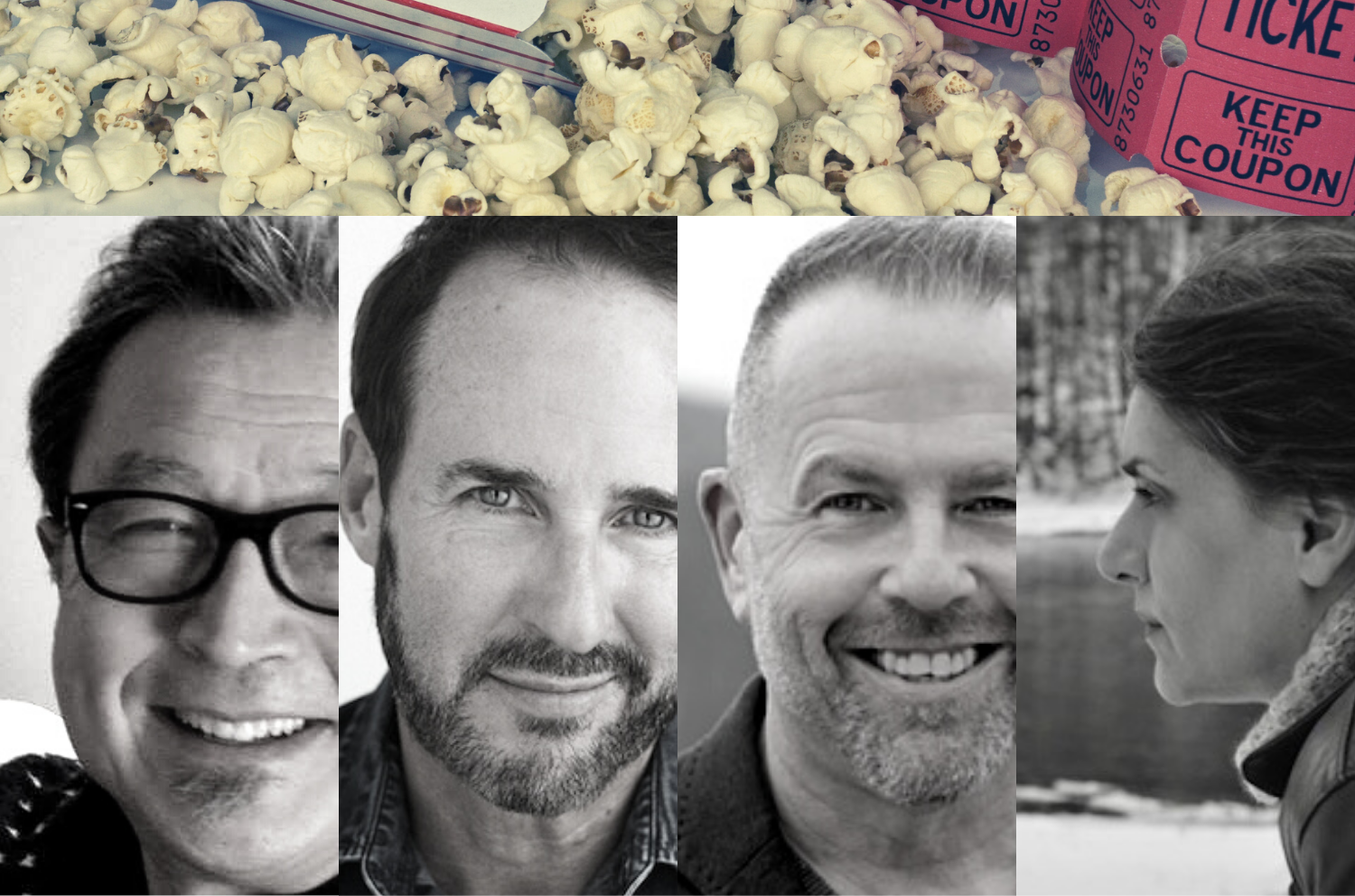 THOMAS CAMBRIDGE is an actor, writer, and improvisor living in Cochecton, NY.  He has studied and performed with the Upright Citizens Brigade in NYC.  He claims numerous national television credits for the ID Channel and has also appeared in lead and supporting roles across stage and film.

WILLIAM YUKIKAZU FELLENBERG, otherwise known as Bill, lives in Tyler Hill, PA, where he writes under the spell of his wife, Donna, and two tuxedo cats, Bella and Carmine. His work has appeared in The Orchards Poetry Journal, Clementine Unbound, The Tower Journal, The Narrowsburg Literary Gazette, and other literary publications.

HEIDI MOLLENHAUER has been singing professionally since the age of 14. Most widely known as the singing voice of Esmeralda In Disney’s “The Hunchback of Notre Dame,” she is also an award winning solo cabaret artist out of NYC, performing her solo shows throughout New York City at venues including Eighty-Eights, Don’t Tell Mama’s and the original Duplex. Heidi is currently enjoying being part of the ensemble of the WSPL Old Time Radio Podcast. 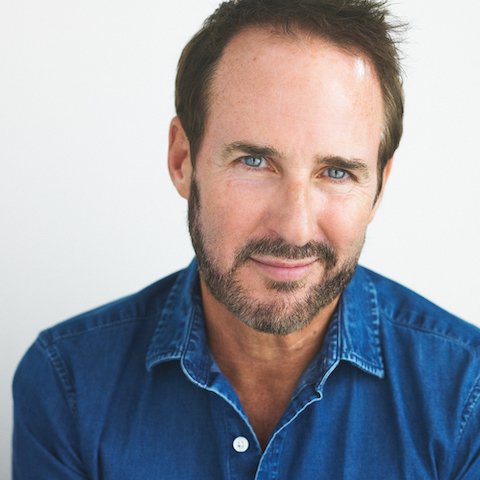 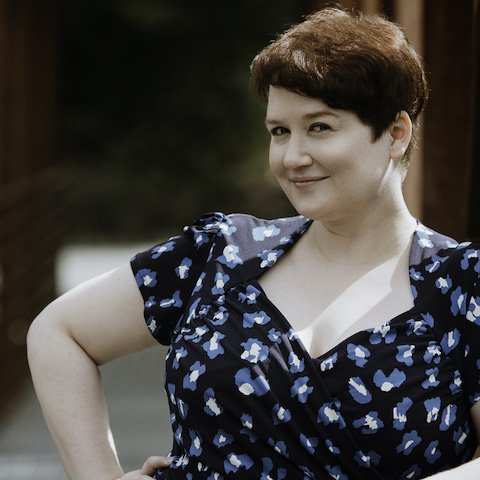 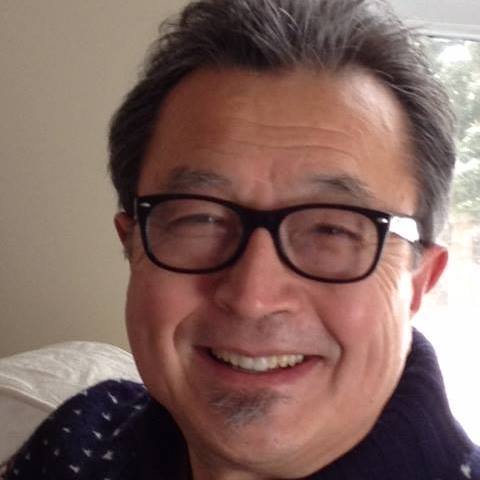 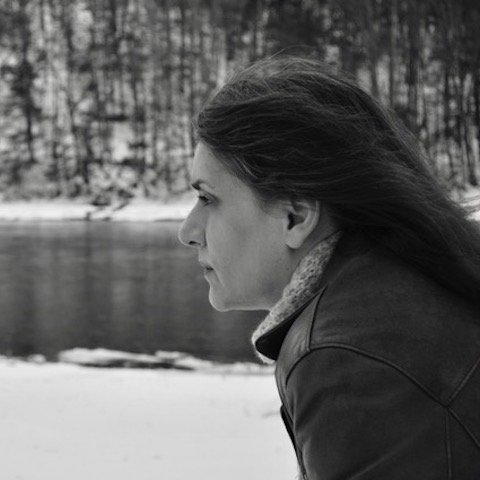 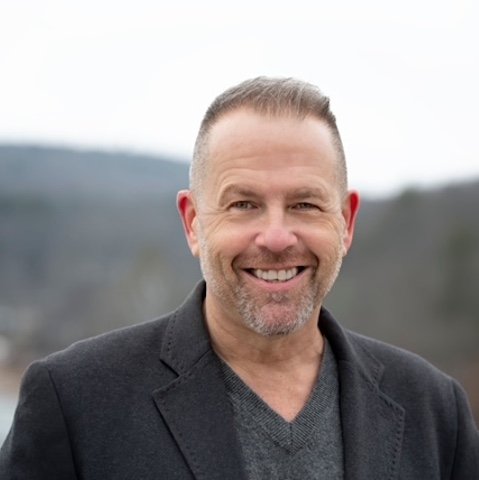