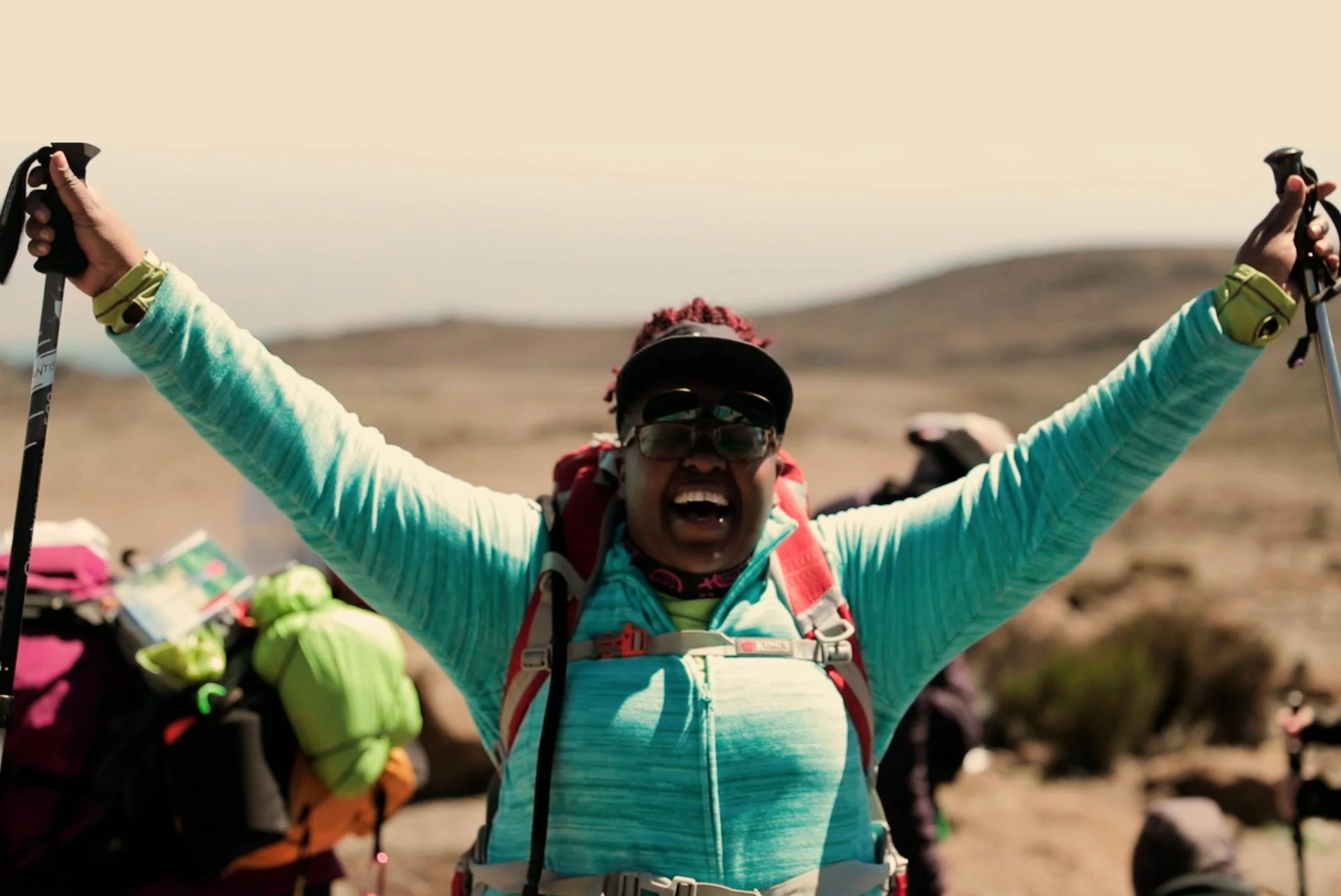 A group of plus-sized women from around the world attempt to carve space for themselves in the outdoor community by climbing the tallest freestanding mountain on the planet, Mount Kilimanjaro.

Director Biography
Ida Joglar is a filmmaker, editor, and video artist from San Juan, PR. In 2009 she relocated to New York City, where she completed her MFA in Photography, Video, and Related Media at the School of Visual Arts. Her first feature, Kili Big (2021) premiered at Geena Davis’ Bentonville Film Festival, where it won the Jury Award for Best Documentary Feature. The film went on to play at renowned film festivals such as Heartland, Tallgrass, and Montclair. In the narrative space, Joglar has written and directed several short films and collaborated with directors, editing shorts, and feature films, Keep In Touch (2015) and Babysitter (2015). 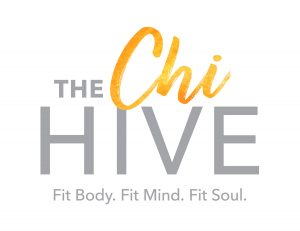 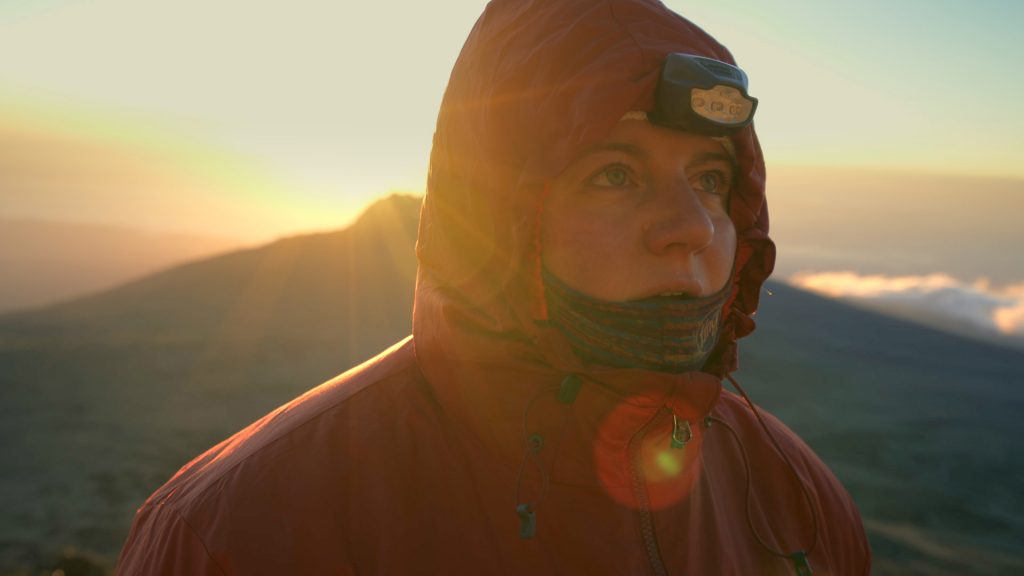