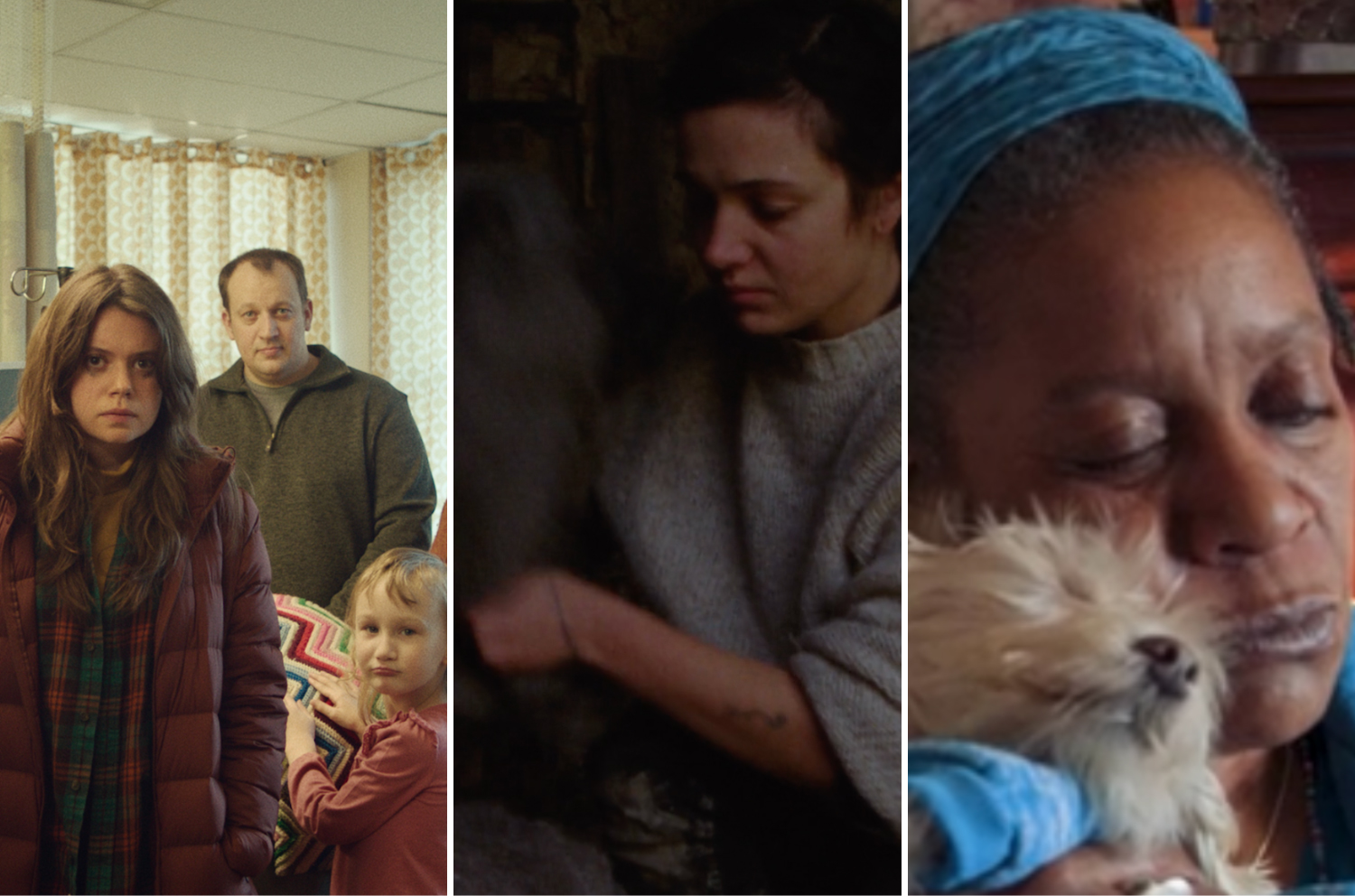 Some of the filmmakers will be in attendance!

The Big Eddy Film Festival is proud to present the premieres of seven short films showcasing local filmmakers at work. This is a unique collection of short films celebrating local New York makers and the rural imagination. 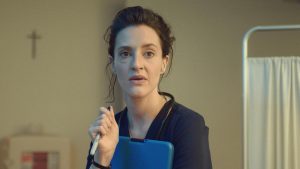 Mary is a hospice nurse on the brink of burnout. When a desperate man with an unusual dilemma begs Mary for help, she’s forced to reckon with the thing she’s been avoiding: feeling all of it.

Annie’s short film HELP ME MARY marks her debut as a writer/director for the screen. The piece was selected for the LOWER EAST SIDE FILM FESTIVAL, for which it one the Best Narrative Short Award. It has also played at PALM SPRINGS INTERNATIONAL SHORTFEST, HOLLY SHORTS, SANTA FE FILM FESTIVAL and the MONMOUTH FILM FESTIVAL.

Annie served as the associate director for Present Laughter on Broadway (dir. Moritz von Stuelpnagel). She was the Associate Director for The TEAM’S touring productions of Mission Drift and RoosevElvis (dir. Rachel Chavkin) and Gabriel Kahane’s The Ambassador (BAM; dir. John Tiffany).

She is a former Ars Nova Director-in-Residence, Drama League Directing Fellow, and alumni of the Williamstown Directing Corps.

Shot in our very own Tusten Theatre.

New York City native, and a singer/songwriter since she could speak words. Her debut EP HEART released April 2020, co-produced by Grammy-winning producers Fran Cathcart and Bob Cutarella. Emily’s music lifts you up, and brings you back to joy. 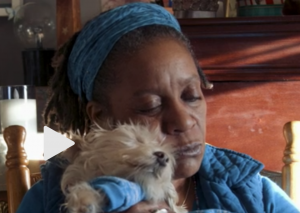 Filmmaker Daysia Leneé Hiller, a graduate of the University at Albany, shares the heartfelt story of her aunt Sheena’s bond she had with her beloved dog in the film “Redi Love.” Created in partnership with YouthFX in Albany, NY. 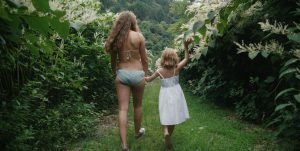 The Picture is a short film that is less a traditional narrative film and more a cinematic poem reflecting on what it means to be alive. The film is an adaptation of a passage from Rebecca Goldstein’s ‘Betraying Spinoza’. 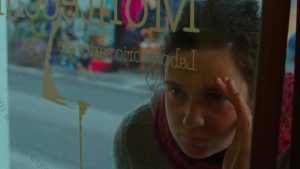 A sheep farmer’s monotonous life is unsettled after she steals an elegant dress from the town’s tailor.

Director’s Bio
Bianca is a producer, director, and writer based in New York City. Growing up in the Italian countryside, Bianca spent most of her time making up stories in her head and dissecting worms with her friends.
After graduating with a BA in Film Studies from King’s College London, Bianca worked as a producer in the online content and commercial world. She collaborated with directors like Nabil, Guy Ritchie, and Johnny Hardstaff, and with clients such as Doritos, Nivea, and Beats by Dre.
As a director, Bianca’s work has been shown in several international film festivals. Her latest short Threads of Desire (2021) was awarded a Graduate King & Wasserman award. Bianca is currently a 3rd Year student at the New York University -Tisch Graduate Film Program, where she is the recipient of the Steven J. Ross Fellowship. 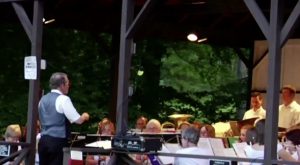 For the last seventy-five years, in the summer, for one hour on Wednesday nights, rain or shine, the Callicoon Center Band has been playing. The audience is mostly locals, because Wednesday night is not really convenient for the city people whose second homes dot the hills and lakes surrounding Callicoon Center. Also the music may not be quite to their taste. Polkas, waltzes, and the hits of fifty years ago come blaring and bouncing out of the thirty member band.

Alice Elliott is an Academy Award nominated documentary director of The Collector of Bedford Street, and a Guggenheim Fellow.  Alice’s second film in a trilogy, is the PBS Award winning documentary, Body & Soul: Diana & Kathy. Alice enjoys creating and distributing films that ask us to look at our perceptions of ability. She completed Accommodation, three short films about accessibility on college campuses, and directed and wrote a web series of short videos for self-advocates, ACTIVATE HERE!  She was a directing advisor on Jason DaSilva’s web-pilot Dismantled.

Through her social media presence, she tweets regularly about housing and disability.

She is a Distinguished Teacher at New York University and is currently developing an app on the history of disability rights and looking at empathy and disability through VR.