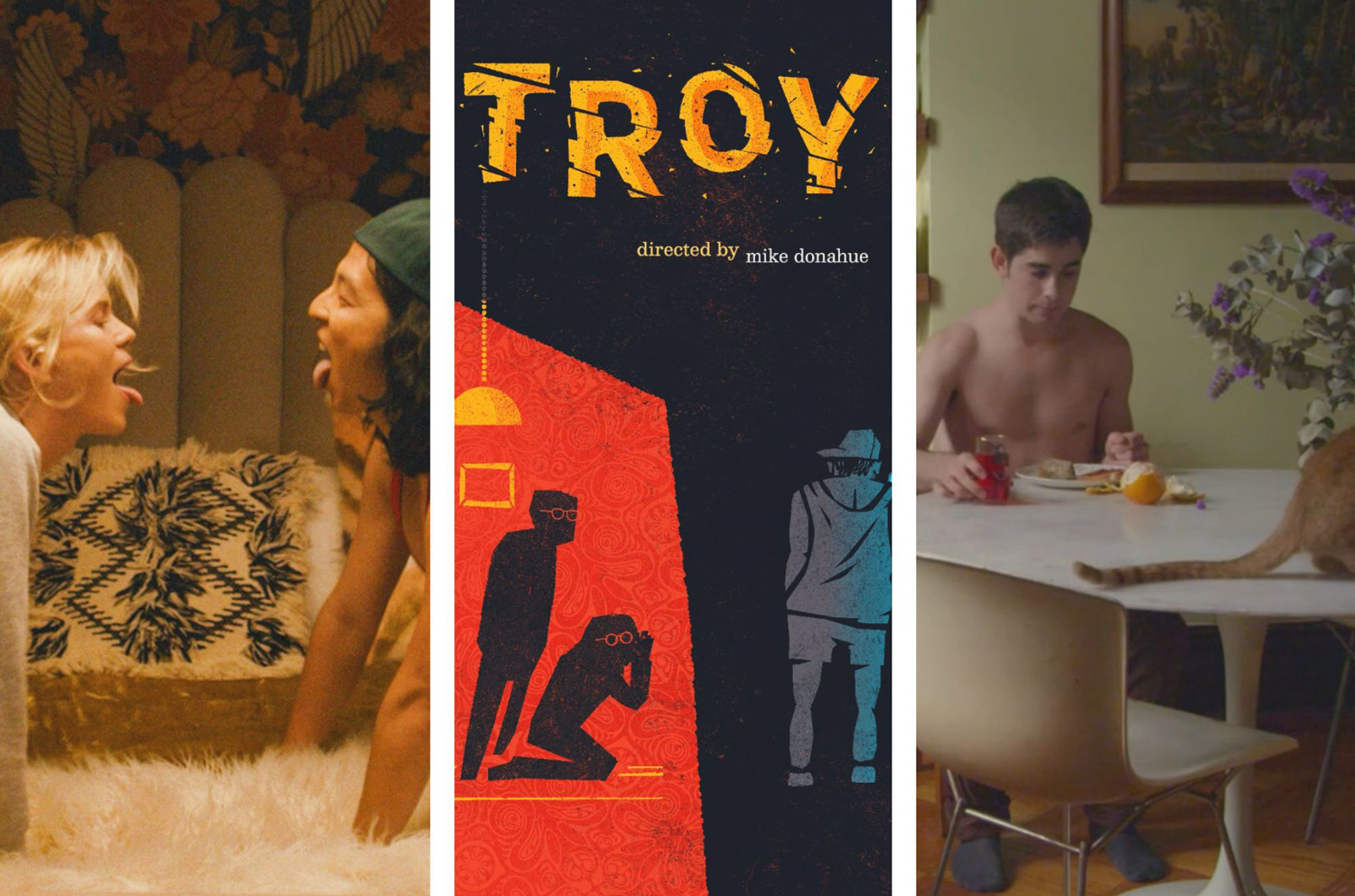 Luscious pastries from Bridge Street Bakehouse, delicious drinks from 2 Queens Coffee, and a program of sexy short films to start your Sunday off right! We’ll cap it off with a discussion: “Pleasure and the Counter-current: Empowering Desire as Activism.” 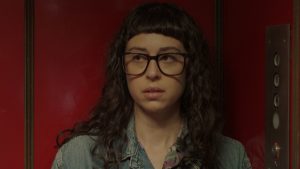 Follows a darkly comedic tale about the unexpected consequences of unasked-for intimacy.

Mike Donahue is a New York City based theatre director. Troy is his first short. His upcoming productions include the world premieres of Ana Nogueira’s Which Way To The Stage (MCC) + Matt Schatz’s A Wicked Soul In Cherry Hill (The Geffen), and the Los Angeles premiere of Matthew Lopez’s The Inheritance (The Geffen). 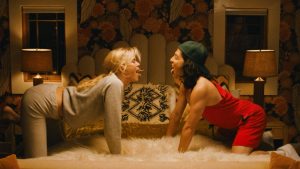 A newly heartbroken woman, on the advice of a pizza guy, learns to separate love from sex, and over a series of wild random hookups, she learns to put them back together.

Caroline won a grant in 2019 from women in film to write/direct a short, your monster, now being developed into a feature by merman productions. She was a recent finalist in the tribeca/chanel women’s filmmaker program, and she is a commercial director in la. She recently signed with hound content. Her new film, aspirational slut, is a hyper-sexual romantic comedy. It won the audience award at sxsw 2022 and received a vimeo staff pick. 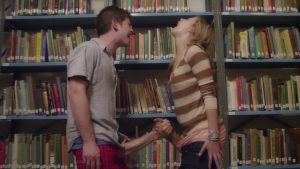 Owen never learned about sex or relationships from his parents, since they turned into cats. But today, with the help of a human girl, Owen is going to learn a lot. 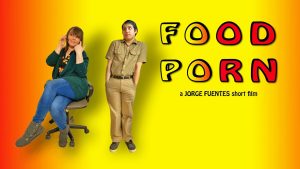 It’s a short about a struggling voice actor finds out his new job as a phone operator is not what he expected. 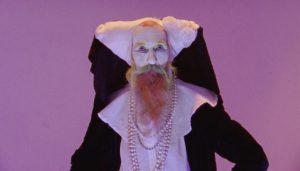 The Sisters of Perpetual Indulgence is an activist organization of queer, self-proclaimed male nuns who use drag, religious iconography and street performance to protest homophobia, hatred and promote joy.

Gillian Zinser is a filmmaker, actress, and photographer based in New York. With a focus on unique and fringe communities, her work marries a raw, intimate style with intention to promote connection and empathy, explore and confront stereotypes, and broaden our understanding of beauty. 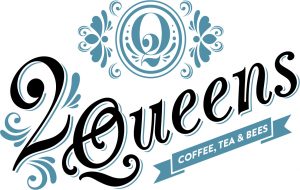 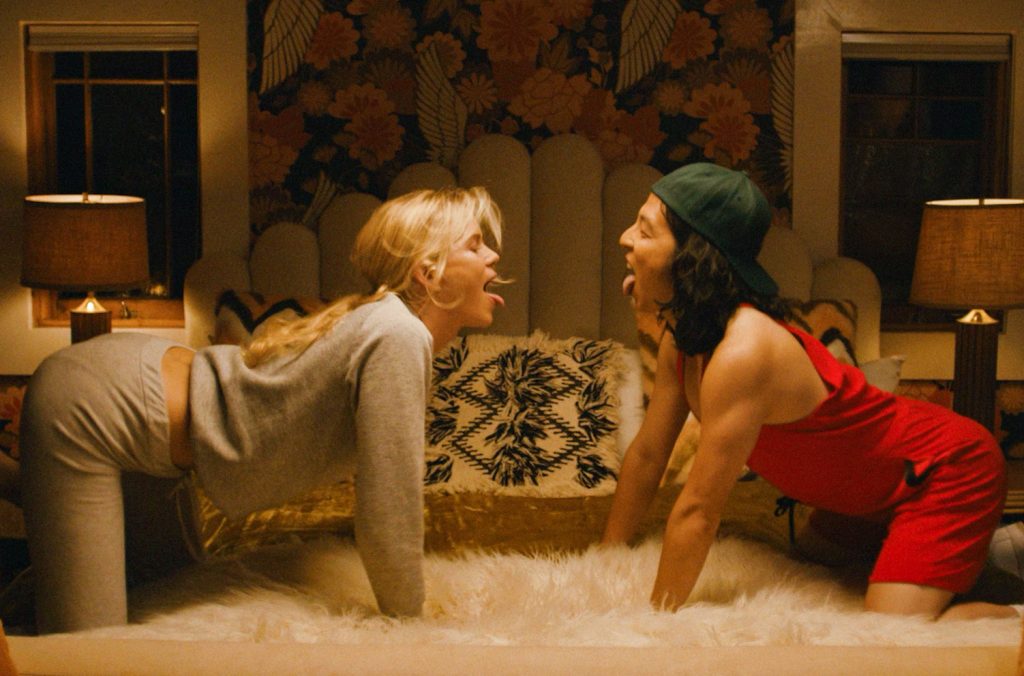 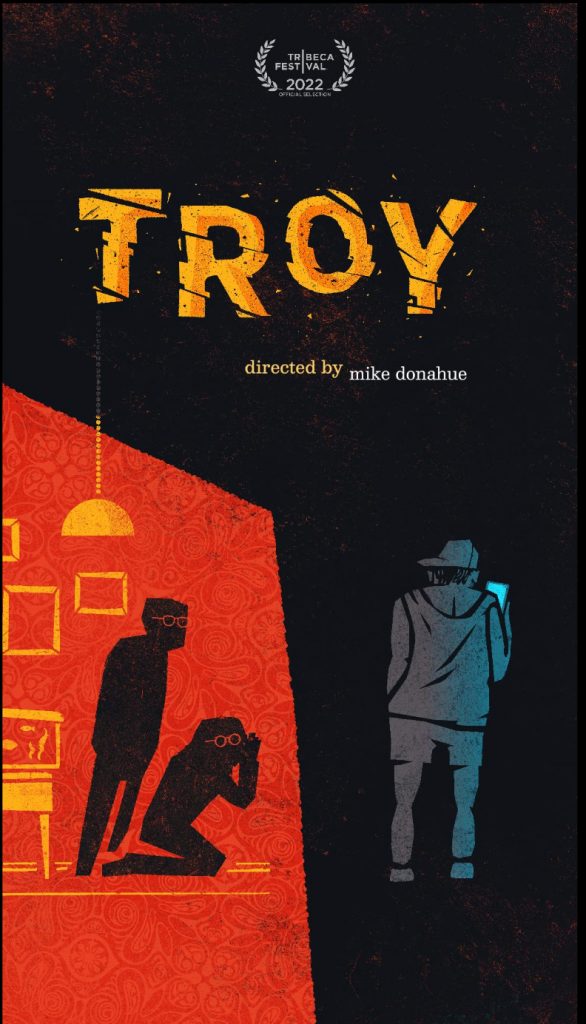 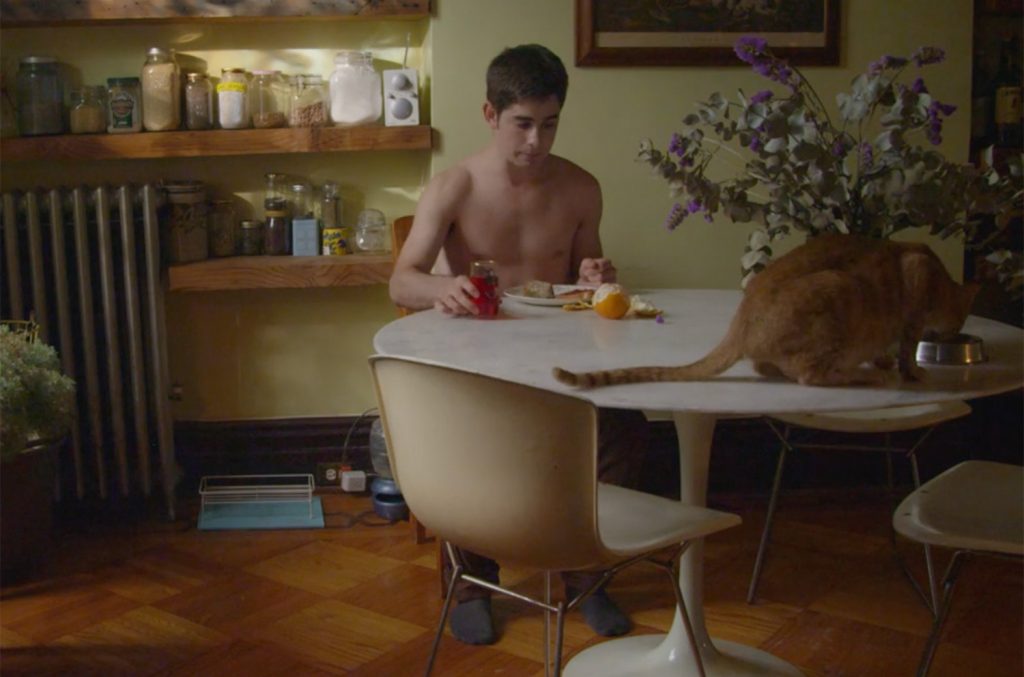