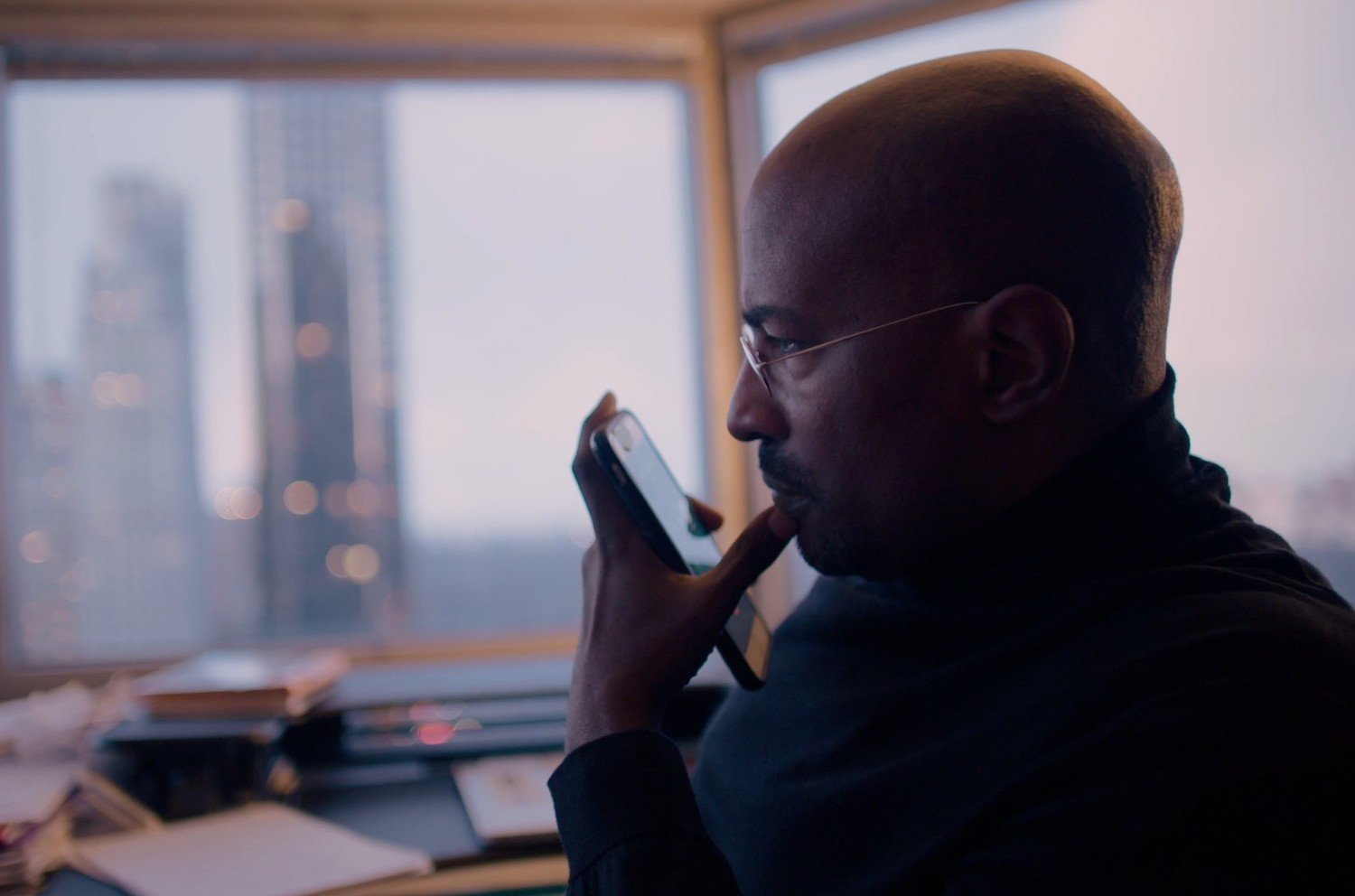 Van Jones, a Black progressive activist known for calling Donald Trump’s election “a whitelash” live on primetime TV, controversially crossing party lines to win bipartisan support for criminal justice reform and the response to the addiction crisis. Van’s journey building bridges in a time of extreme polarization takes him deep into the messy drama of the Trump administration, internal divisions within both parties, and the lives of activists fighting on the frontlines for their communities.