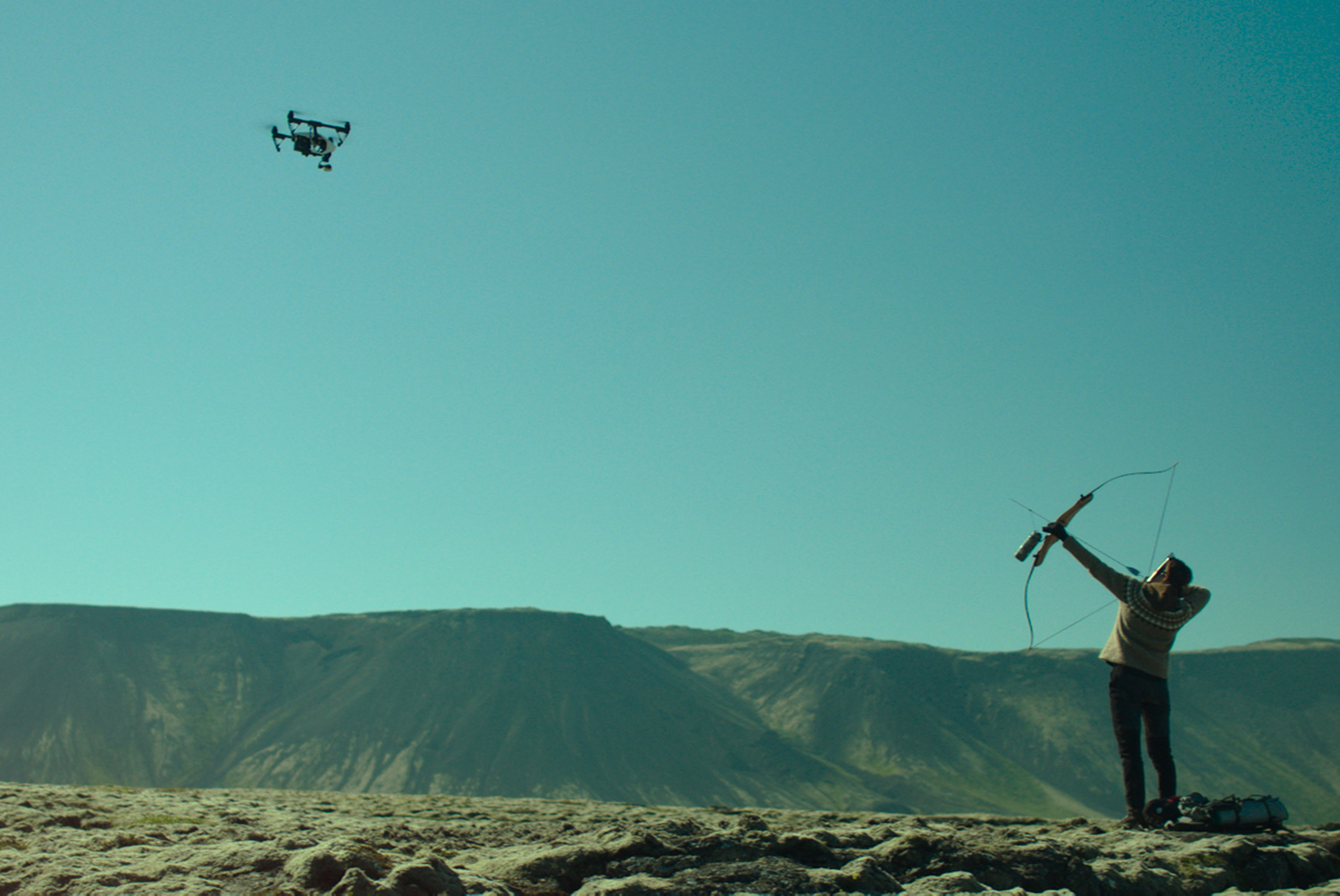 Join us on Thursday, September 15th at 6 PM for a Garden Soiree at the Tusten Heritage Community Garden. Then into the Tusten Theatre at 7 PM for a screening of Woman at War— an artful Icelandic-Ukrainian film-fable about one woman’s dual life as a choir leader and radical environmental activist.

Proceeds of the screening will go directly to Ukrainian Relief via World Vision’s Ukrainian Crisis Fund.

Halla is a fifty-year-old independent woman. But behind the scenes of a quiet routine, she leads a double life as a passionate environmental activist. Known to others only by her alias “The Woman of the Mountain,” Halla secretly wages a one-woman-war on the local aluminum industry. As Halla’s actions grow bolder, from petty vandalism to outright industrial sabotage, she succeeds in pausing the negotiations between the Icelandic government and the corporation building a new aluminum smelter. But right as she begins planning her biggest and boldest operation yet, she receives an unexpected letter that changes everything. Her application to adopt a child has finally been accepted and there is a little girl waiting for her in Ukraine. As Halla prepares to abandon her role as saboteur and savior of the Highlands to fulfill her dream of becoming a mother, she decides to plot one final attack to deal the aluminum industry a crippling blow. 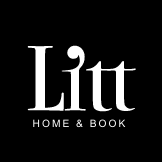 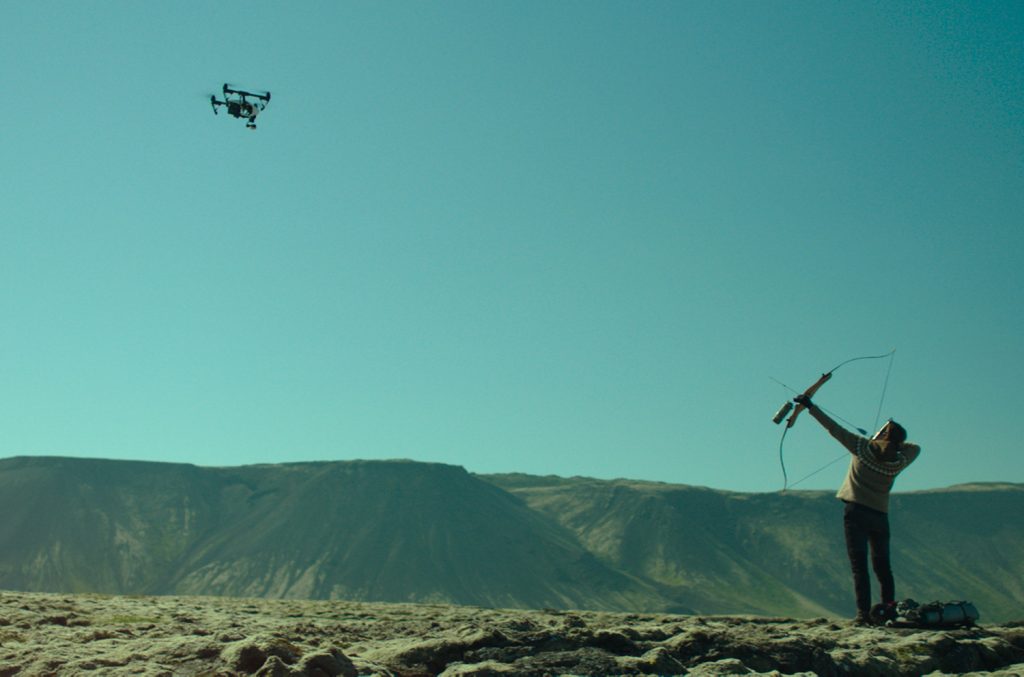