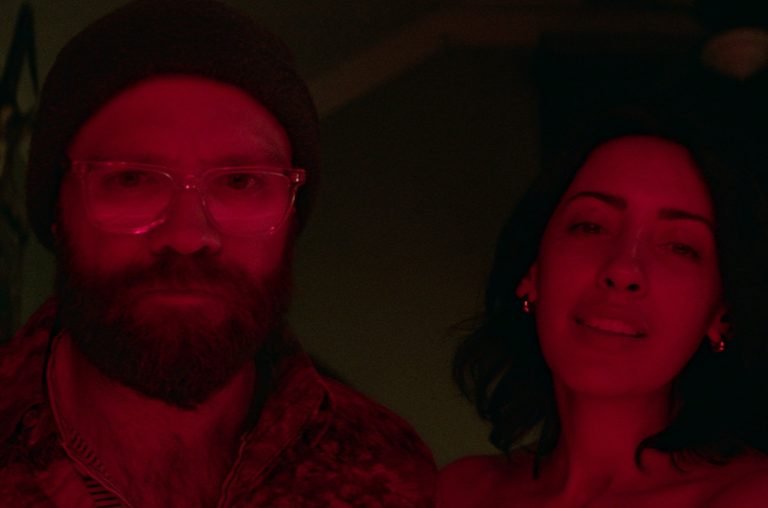 Tensions between a couple reach their boiling point when a vacation rental turns out to be a lot spookier than they bargained for. Shot in Barryville, NY.

Moh Azima can trace his filmmaking ambitions to Disco Frankenstein, a play he wrote, directed and starred in for the school talent show when he was 8 years old. Years later he joined the drama department in high school and convinced the faculty to allow him to adapt M. Butterfly, a risqué subject for any public school setting. He made his filmmaking debut at Sundance with his short, TRAPPEDINFREEDOM.

Playing as part of the Upstate Downstate shorts program.