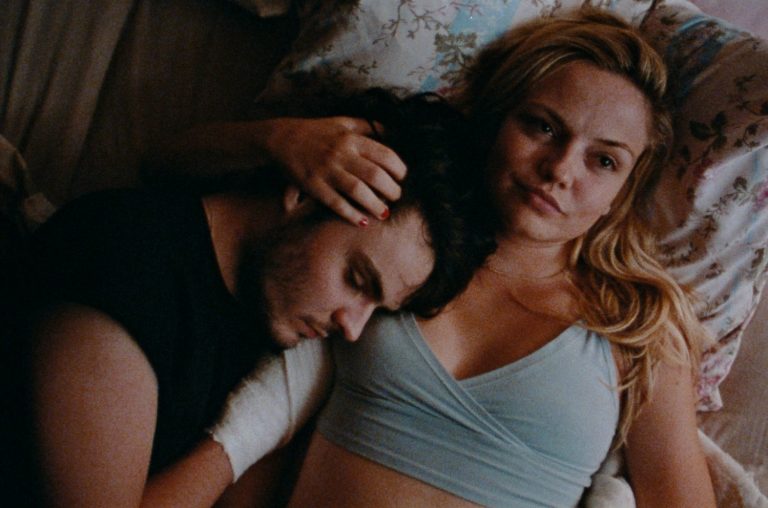 Pearl hopes her unique relationship with Duke can stand the test of life’s realities.

Matt Sukkar is a director and writer from New York City and Narrowsburg. His documentary short film Durango premiered at Telluride and went on an international festival run that culminated at Big Eddy in 2017. Matt is in post production on his first documentary feature, A Brick In The Yard, a project that has followed subjects in Detroit for the past ten years, est. completion 2022. He is in development on two narrative feature films.

Playing as part of the Rural Shorts program.