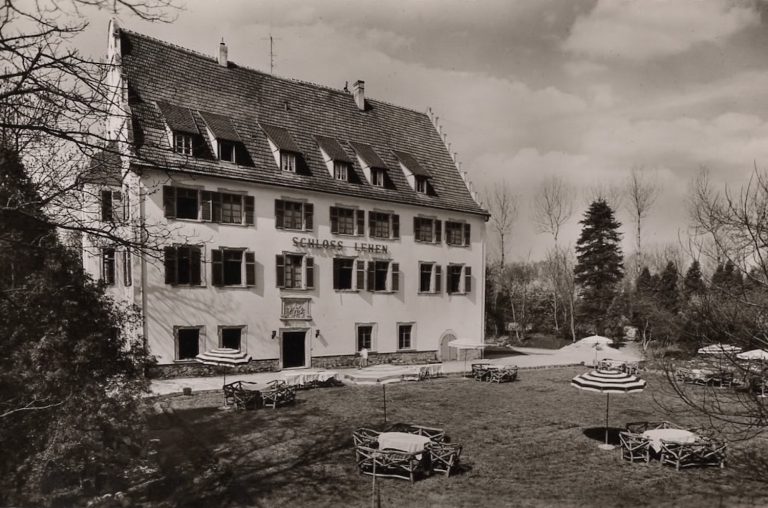 Karin Giblin was two years old when her family fled from Northern Germany during WWII. After living in a displaced persons camp for several years, the Red Cross relocated her family to the small town of Bad Friedrichshall Kochendorf. Remembering Kochendorf tells the story of Karin, along with her sister Marianne, returning to Bad Friedrichshall to reconnect with friends and places that they haven’t seen in over 50 years.

Maureen Giblin is from the San Francisco Bay Area, and has worked at Pixar Animation Studios for the past 19 years. Some of her feature film credits include Ratatouille, Cars 3 and Toy Story 4. Prior to her career in animation, she worked on several television productions, including the sitcom Murphy Brown. Remembering Kochendorf is Maureen’s first independent project, a short documentary that she directed, filmed and edited.

Playing as part of the International Stories program.