The PRATT in the HAT 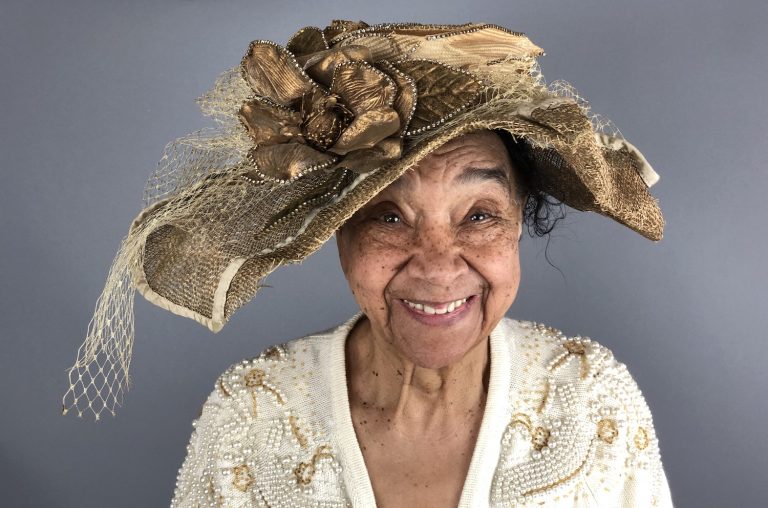 THE PRATT IN THE HAT is a short film about civil rights leader Dr. Frances Pratt. Beneath her large-brimmed bonnets is a woman whose personal insight, unique wisdom and firsthand knowledge into racial inequality make a bold statement, as does Pratt’s southern charm and pithy expressions which she garnered through a lifetime of service to her community.

Director’s Bio
Susan Hillary (aka Susan Hillary Shapiro) has been making independent feature films and documentaries since the 1980s. Some of her films have been filmed and premiered at the Sundance and Cannes Film Festivals. The documentary “Studio 54” on which she was the archival cinematographer is now streaming on Netflix.

Playing as part of the Rural Shorts program.